I’ve been saying for years that anyone who actually wants to eat margarine has something wrong with their head. Now, there’s PROOF:
“The study suggests that if children eat certain types of food their intelligence may be boosted or significantly lowered. It singles out margarine as having particularly strong links with lower IQ scores.”

It’s still not entirely clear whether margarine makes you stupid, or if instead being stupid predisposes you to eat margarine (or both). Either way, I continue to maintain that if you want to eat vegetable oil on your bread instead of good, wholesome, delightful butter – just get some herbed olive oil and a little balsamic vinegar [it’s not butter, but it’s darned good]. Don’t run it over powdered nickel while pumping it full of hydrogen gas to make it hard, color it yellow, and then use it as make-believe butter-like-food-product because if you do, you might as well make a Play-Doh® bread-like-loaf-product to put it on.

And before anyone asks – no, I’m not affiliated with the dairy industry…though if anyone in the dairy industry feels sympathetic to my current situation with my under-equipped home lab and wants to send me an old bacteriological microscope they just happen to have sitting around, I’d be willing to consider being a paid shill independent advocate in return… 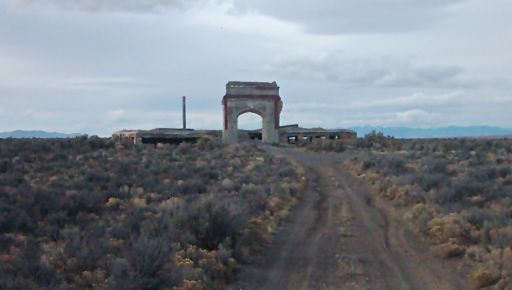