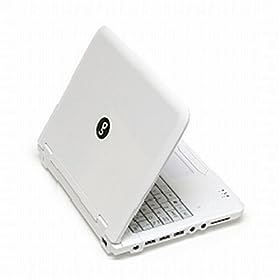 4 thoughts on “I ♥ the Minister of Domestic Affairs”