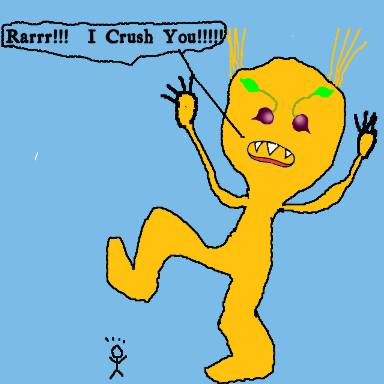 After staying up too (insert profanity here) late again despite having to get up extra-early this morning to vote before work…here’s the first real episode of Stir-Fried Random. Still only about 10 minutes long – I’d like to make it longer, but it’ll still probably take a few episodes of building up to it. An actual shiny new <audio> tag is included for those with bleeding-edge browsers that support it (let me know if it works – hypothetically the 3.1 Beeta[sic] version of Firefox and I believe the most recent Opera support this.). Otherwise, direct-download is available below the show notes:
END_OF_DOCUMENT_TOKEN_TO_BE_REPLACED

Bad Behavior has blocked 200 access attempts in the last 7 days.