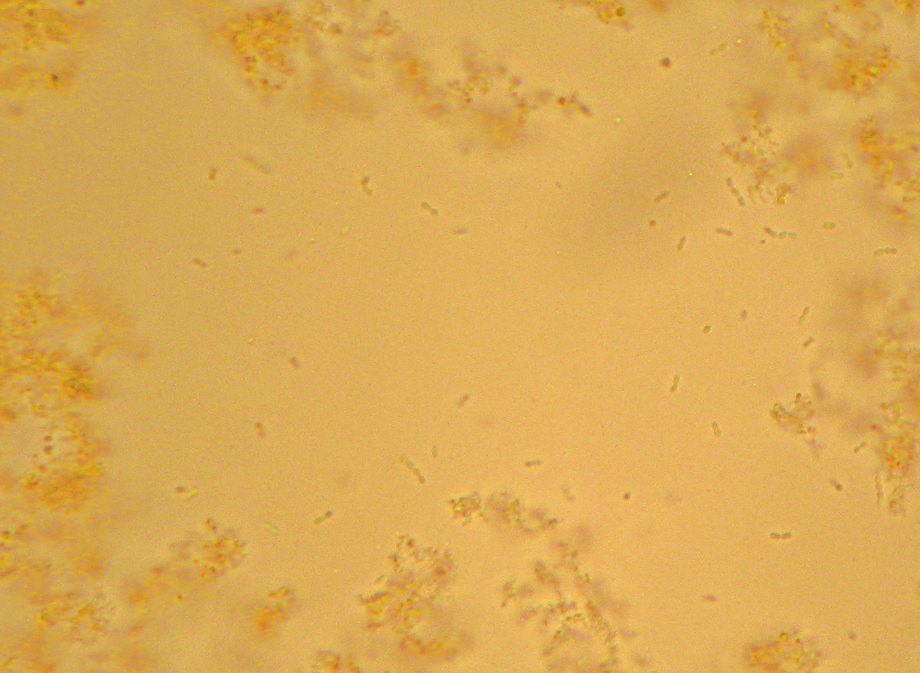 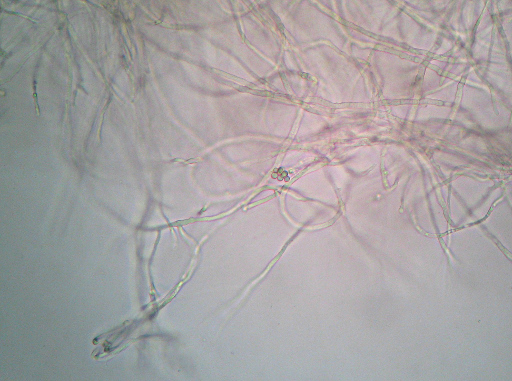 I still don’t feel like I got nearly enough productive stuff done this weekend, but I did manage to do a bit of microscopy – plus demonstrating to myself that I still remember how to do a “Gram stain”. Real Post with explanation and more pictures to follow Real Soon Now…