I admittedly find it hard to believe that such a large proportion of scientists in any field, climatology or otherwise, could actually conspire together to pull off this big of a hoax when at all other times they’re competing pretty intensely against each other for funding and attention. Heck, most of us mad scientistsGrumpy Visionaries would sooner give up our armies of Atomic Robot Zombie Clones than share credit for scientific discoveries. Still, I’m just cynical enough to believe that it’s not impossible. Even if it’s true, though, I don’t care, because something unprecedented and very important is happening right now, and there’s no way we’re likely to ever have this chance again.

To those of you reading this who agree that something needs to be done about “Climydia” (hat-tip – if I wore a hat – to Justin Jackson of “This Week in Science” for this neologism; a combination of “Climate” and “Chlamydia”, if it’s not obvious, making “Global Warming” a metaphorical embarassing but hopefully curable disease): you can stop reading now. I agree. We must do something about it. It is a serious problem and needs to be corrected. The rest of this post is for those who don’t agree. Go ahead and click away. Don’t worry, I’ll tell the deniers off, you can go read something else now. Thanks.

END_OF_DOCUMENT_TOKEN_TO_BE_REPLACED 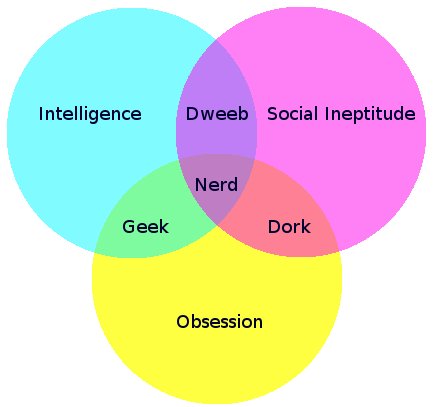 Only about five more days until the next “Giant’s Shoulders” blog carnival. I still need to pick a paper. ARGH!
(UPDATE 20081126: I’ve removed the embedded flash player – it seems to ignore me when I explicitly tell it NOT to automatically start playing rather than waiting until you intentionally hit “play”. Sorry for anyone annoyed by the autoplay. The embedded player will not return until I solve this.)

Meanwhile, here’s this week’s episode of “Stir-Fried Random”, weighing in at a MASSIVE 12 WHOLE MINUTES or so. As before, there’s an “<audio>” tag pointing directly at the Ogg Vorbis audio for those of you running a beta of the Firefox 3.1 series, a recent version of Opera, or (I believe) the current Safari on a system with the Ogg Vorbis Quicktime component installed. There is also the usual embedded Flash®-based mp3 player and direct download links for both versions.

Somebody please let me know if I’m making a fool of myself here… Anyway, here are the show notes:
END_OF_DOCUMENT_TOKEN_TO_BE_REPLACED